Grit | The Power of Passion & Perseverance 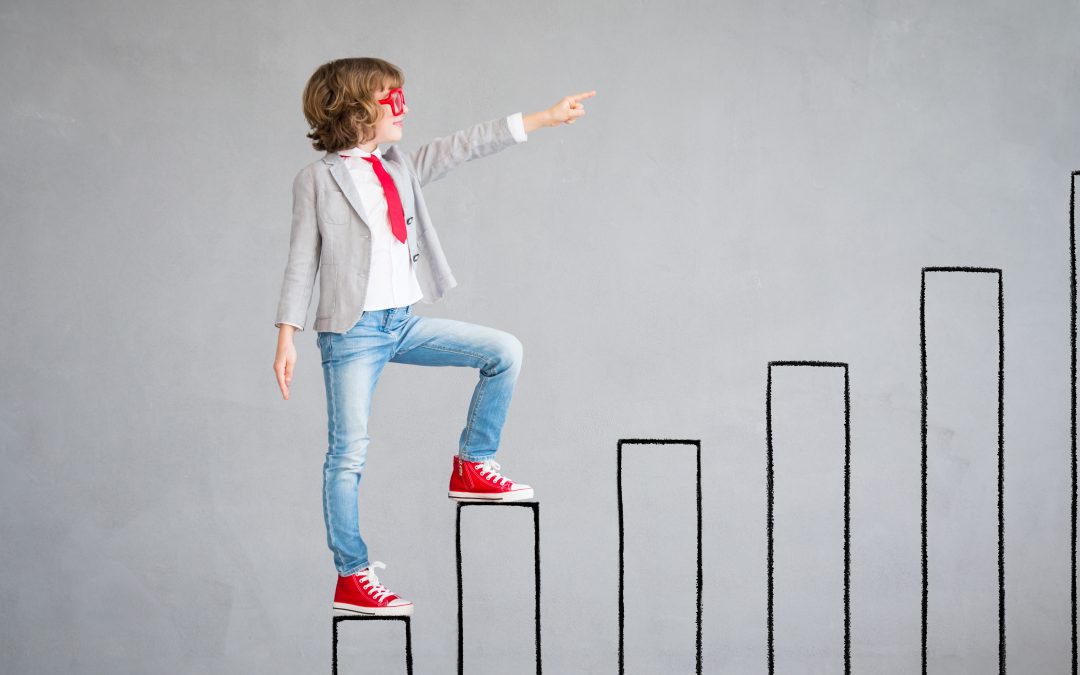 Leaving a high-flying job in consulting, Angela Lee Duckworth took a job teaching math to seventh graders in a New York public school. She quickly realized that IQ wasn’t the only thing separating the successful students from those who struggled. Here, she explains her theory of “grit” as a predictor of success.

This talk was presented at an official TED conference, and was featured by our editors on the home page.

At the University of Pennsylvania, Angela Lee Duckworth studies intangible concepts such as self-control and grit to determine how they might predict both academic and professional success.

Why you should listen
In her late 20s, Angela Lee Duckworth left a demanding job as a management consultant at McKinsey to teach math in public schools in San Francisco, Philadelphia and New York.

After five years of teaching seventh graders, she went back to grad school to complete her Ph.D. in psychology at the University of Pennsylvania, where she is now an assistant professor in the psychology department. Her research subjects include students, West Point cadets, and corporate salespeople, all of whom she studies to determine how “grit” is a better indicator of success than factors such as IQ or family income.

What others say
“Angela Lee Duckworth’s research validated and furthered my beliefs in the keys to success for individuals, teams and a business. While intelligence is required, Angela demonstrated that the determining factors for success were perseverance, hard work and a drive to improve.” — Shabbir Dahod, Forbes