How Short Workweeks Can Boost Your Productivity 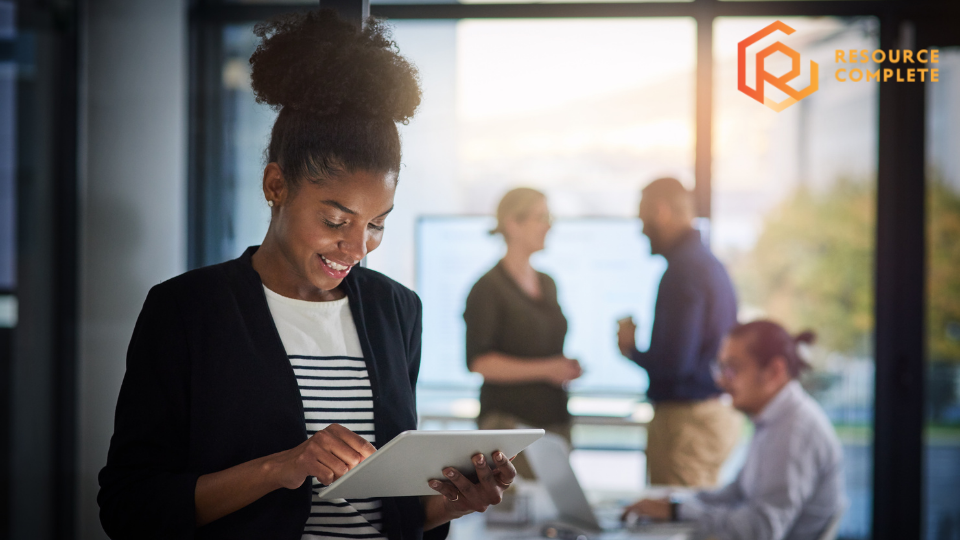 When it comes to your average workweek, you probably think you work 40 hours each week. But if you consider how many hours are spent on work tasks vs non-work tasks (like doing the crossword puzzle), you probably aren’t working 40 hours per week as much as you are “at work!”

Well, there are a lot of reasons why employers stick with 40 hours per week. But data shows that workers are often more productive when they work less. And if you’re looking to boost your productivity, a shortened workweek may be the answer for you.

Currently, no study explains the exact link between why a shorter workweek increases productivity. Likewise, there is no “magic number” that defines the perfect workweek. However, some studies provide some clues as to why a shortened workweek can make workers more productive.

One study examined the impact of work hours on sleep patterns. Researchers followed two groups of workers for 18 months. One group worked their regular workweek. The other reduced their workweek by 25% (but kept the same salary). Those working the reduced workweek had better sleep habits, were less sleepy, and felt less stressed.

While not exact proof, people who get more rest and experience less work-related stress are often happier employees. And again, there’s no proof, but happy employees generally perform their jobs better than those who don’t.

Likewise, Iceland conducted a four-year experiment where government workers dropped from 40-hour workweeks to 35 or 36 hours per week. Workers on the reduced schedule were the same or even more productive than people on the 40-hour schedule.

When researchers asked about their experience in the shorter workweek, many workers said that they were more “aware” of workload, meaning they worked more efficiently to ensure they completed their work in the shorter timeframe.

How a Short Workweek Can Boost Your Productivity

One of the advantages of a short workweek is that you have more time during the week to accomplish your personal tasks. You can do the grocery shopping, schedule appointments, or spend time lost in a good book.

This work-life balance can help you feel less stressed, which has a net positive impact on your work life, as the data shows.

And to make a short workweek work, you’ll likely come up with hacks to be more efficient and productive. You might decide to nix the 60-minute meetings in favor of 30 minutes. This forces you to focus on the agenda so you can get back to work.

These efficiencies mean you’ll likely be more focused when you work too. When there’s less time for tasks and shorter timelines for projects, you don’t have time to scroll through funny cat pictures or spend 30 minutes making and drinking coffee.

How a Short Workweek Doesn’t Improve Your Productivity

If you think working fewer hours each week will make you more productive, you might be right. However, before you embark on a shortened workweek, know that it’s not for everyone.

The reality is that some people like to work, only they don’t realize how much they enjoy it until they start cutting back. Likewise, some people rely on their job for social interaction—something they’ll have less of when they work less.

In both these cases, the job may no longer be enjoyable. You may find yourself disengaged from the job and company in search of a 40-hour or more workweek.

And short workweeks only work if you don’t work 40 hours. Not everyone who works fewer hours is as productive and efficient as they need to make the arrangement work. This can result in more stress or working more hours than they should, which defeats the purpose of a shorter workweek.

Cut Back to Get More

Having a short workweek can definitely perk up your productivity. To be successful, you have to focus and work efficiently. And while this kind of workweek isn’t for everyone, for those who thrive, the productivity is worth it.